Mistakes are natural. We all make little mistakes here and there, we learn from them and we grow. However, some mistakes can be costly. And when revisited again and again, they can be deeply corrosive. 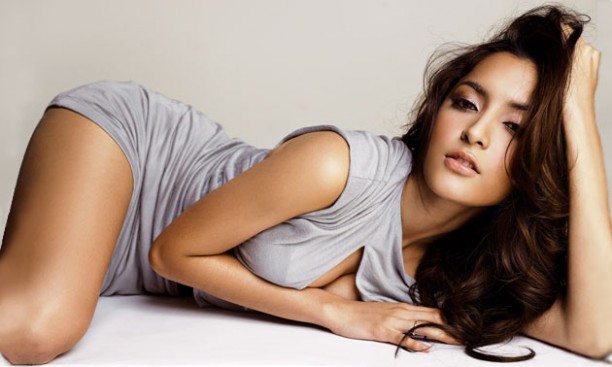 The following list comprises the top three worst mistakes a man can make when relating to women. These behaviours are bad for men, bad for women, and bad for relations between men and women in general. And worst of all, they’re common!

This has to be the all time biggest douchebag move made by men. You’ve probably done it, and more often than not it’s because you were trying to protect your shallow sense of self, because you didn’t want to be ‘rejected.’ However, on the odd occasion you might have employed this behaviour simply in the hope that it’ll yield better results than your failed attempts at being up front and honest.

The first point to bring up here is that women are not stupid. In fact, when it comes to social and emotional intelligence, they have men beat hands down. The vast majority of women are going to see straight through this behaviour and assume that you are lacking the courage to express yourself, and they’d be right!

Of those women who can’t see this, most will assume you’re uninterested, and a select few with low self-esteem may try to seek your validation. If you’re a good manipulator you can capitalise on this, but is that really what you want? Do you really want to be capitalising on a few women with low self-esteem whilst all the others simply overlook you?

Hey, it’s your life, but as well as not being good for women it’s also not good for you. By not being upfront about how you feel, you’re telling yourself on a subtle level that you don’t have the balls to say exactly what’s on your mind, and in doing so, condemning yourself to feelings of low self-value.

You’re also limiting your options to exactly the kind of women who will not provide you with a happy and healthy relationship.

2) Being nice only because you think that it’ll get results.

This one’s right up there competing for the top spot. What I’m talking about is when you act nice not because you want to be nice, but because you feel it’ll help you accumulate brownie points, and somewhere down the line those brownie points can be exchanged for sex and relationships.

Needless to say, this is absolutely absurd! A woman feels very much let down when she realises you have just been nice to her so that you can serve your own ends. It makes her feel that you are self-centered and somewhat delusional, and once again, she’s right!

Deploying friendly behaviours simply as a means to an end is absolutely self-centred and manipulative. What’s more, it illustrates a fundamental misperception of what a woman needs to see in a man, first and foremost, to perceive him as attractive. First she needs to see that you are someone who is confident, decisive and charismatic, and only then will she see your ‘being nice’ as attractive.

Apart from being an unsuccessful tactic, fundamentally misguided and bad for women, this one is also bad for you. Whenever you engage in behaviour in a to-get-results fashion, you overlook the sense of fulfillment that comes from taking actions that are not a means to an end but an end in and of themselves.

Being nice to others is it’s own fulfillment, but you’ll never know this until you stop trying to use your ‘niceness’ to serve yourself.

3) Trying to be impressive.

This one is more than well deserved of its place in the top three. There is absolutely nothing impressive about you when you have to ‘try’ to create that appearance. Impressive people are impressive, effortlessly. Yet so often you want to be liked so much that you tell stories that you hope to sound cool or talk about things you think will convey high status.

And the result is that a woman thinks you are overcompensating for something, and once more, she’s right! Trying to appear impressive is rooted in low self-esteem. You don’t feel like you are enough without bragging, and so you brag to overcompensate for this feeling of lack. Not only is this behaviour not attractive, it’s repulsive.

This is absolutely needy behaviour. Every time you do it you are reinforcing within yourself that you are not whole and complete without the favourable perception of others, thereby rooting yourself in need and neediness.

The sooner you stop trying to be impressive, the more likely that one day you actually will be. 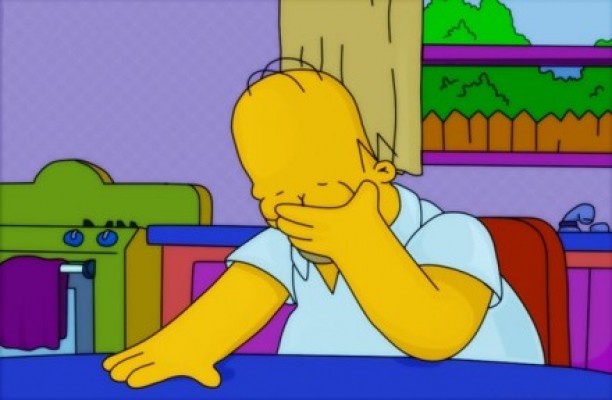 So, there you have it, the top three male behaviour fails of all time. I think this quote sums up the effect these three mistakes have on relations between men and women more than adequately: