So you made your approach, you expressed an interest in the woman… But what next?

Guys are always wondering how they should go about navigating a conversation with a woman they’re attracted to. In doing so they lose track of the reason that they wanted to initiate the conversation in the first place, and forget that this reason should be the guiding light that helps to direct the interaction. 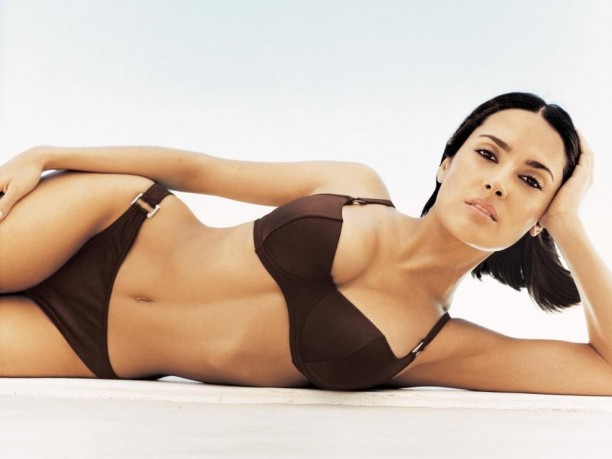 What is the point of you starting a conversation with a woman you are attracted to?

For me, the point is always to get to know her better. I want to see if, beyond her looks, she’s the kind of woman I’d like to spend more time with. This basic principle dictates the way in which I communicate. From this point onward I know that I’m going to do two things that will allow my purpose of getting to know her better to reach its fulfillment.

The first point is simple and obvious. Don’t ask questions or start conversations on topics that you don’t give a shit about just because you don’t know what else to say. Nothing will cause an interaction to die more quickly than this. Rambling on for too long about where she’s been shopping today or the weather isn’t going to cut it.

These conversational topics are often ridiculed for being boring, but the truth is that they’re as boring or as exciting as you make them. Try and go about formulating your questions with a little more spice by adding observations, and finish with something open ended that allows for a more in-depth response.

For example, the question…

‘What do you do for a living?’

‘What do you do when you’re not walking down the street in your little red hat? You’re a working person or a student? What’s your story?’

‘Where are you from?’

Could be better expressed as…

‘With that accent and tanned skin you can’t be English. Where are you from? And what brings you to rainy London?’

Questions like these undoubtedly create greater opportunity for more interesting conversations. However, they are certainly no guarantee of a good interaction. The problem is of course, that no matter how you frame a question, you might not get much of a response.

Limited responses are common early on in an interaction with someone new. This is usually a result of the woman feeling a little nervous and unsure about who she’s talking to, a problem that is mitigated by carrying the conversation yourself and letting her know a little more about you.

This is why you should try to avoid jumping from one conversational topic to another, simply asking question after question without adding anything to the interaction. In this case, all you’re doing is placing all the pressure on her to do the talking, something she will usually be unwilling to do in the early stages of the interaction.

Instead, after asking a question that garners a limited response, you can continue by talking about how you relate to that topic. This can be done by commenting on her answer and then linking it back to your experience and sharing a little about yourself.

For example, if you ask her…

‘What do you do when you’re not walking down the street in your little red hat? You’re a working person or a student? What’s your story?’

And she responds with no more than…

‘That sounds about right, you definitely look like something of a fashionista. I was a student a few years back too, I studied Psychology because I’ve always been interested in human behaviour and why people do what they do. I felt that the better I understood psychology, the better I’d be able to get by. I’m thinking about doing a postgrad in that area too.

What about you, is fashion something that you’re passionate about? What do you see yourself doing when you graduate?’

In this way you can allow the topic to develop, give yourself a chance to dig a little deeper and get to know her a little better. When you display the ability to just keep talking even when she isn’t investing much, and share a little about yourself, you give her more space and more reason to invest in the interaction.

To give another example, if you ask her…

‘With that accent and tanned skin you can’t be English. Where are you from? And what brings you to rainy London?’

And she responds with nothing more than…

‘I’m Italian. I came to travel and to improve my English.’

You can reply with…

‘Well, England is definitely the right place to improve your English. Although, in London you might find it a little tricky. I’ve lived in London for the past 5 years and I’ve noticed that foreigners who come to speak with English people are often disappointed because not everybody is English. But, that’s what I love about this city, it’s so multicultural. You have every type of people in London; Italian, Greek, Russian, Brazilian, Japanese.

How many English people have you met since you’ve been here? And what is your honest impression of London and the people here?’

Once you’ve displayed the ability to carry the conversation in this way you’ll usually find that she begins to do a little more talking, and you can both relax into the conversation. This is often what is called the ‘hook point’ in an interaction. Sometimes you can get to the hook point quickly but on other occasions it takes a while, so be prepared to keep talking and moving things forward until she’s ready to open up.

After the conversation is hooked it’s more or less plain sailing, but you should still remember to direct the flow of the conversation in a purposeful way. Don’t forget why you initiated the interaction in the first place and don’t forget to allow this purpose to guide you.

If you can do this, you can be sure to avoid getting lost in a sea of pointless conversation and direct your interactions in a more fulfilling and fruitful manner.