There she is… long, dark hair, olive skin, and a look so sweet it ignites a fire inside of you. You feel absolutely compelled to go and talk to her, and simultaneously, you are paralysed and unable to act. 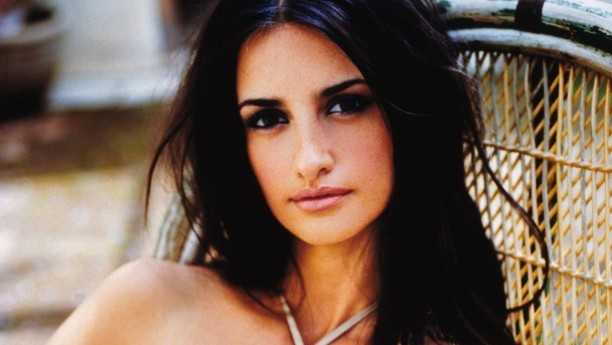 Because the very notion that you might fail and your fragile ego would be damaged is not something that you can allow to happen. You think to yourself, “if only there was some way I could guarantee success,” but there isn’t!

So long as you cling rigidly to this ego-protection mechanism you are confined to inaction and imprisoned by fear. If you do find a way to barrel through this first step and approach the woman, you will be so attached to the prospect of success that your communication will be stifled.

On one hand you might find yourself trying way too hard to make things work and your expression will come across as forced and awkward, thus you’ll be conveying an unhealthy sense of neediness.

On the other hand the fear of failure might force you to simply ignore the very possibility of rejection, in which case you’ll come across as arrogant and brash, and you’ll be incapable of negotiating a less than favourable response.

Either way, your inability to open yourself up to the prospect of rejection leaves you devoid of expressing yourself openly and authentically, and leads the interaction straight towards an inevitable and unhappy ending.

Failure and rejection can and will happen!

“What you resist, persists.”

Of course, if you open yourself up to failure it will still happen, but not nearly so often. And more importantly, your actions will no longer be restricted and your opportunities no longer limited.

Rather than resisting the possibility of failure, why not try and adopt what I call the 33.3% Mindset. This mindset is based on the following 3 assumptions…

1) About a third of all women are straight up not going to like you for one reason or another.

Of course, you should push forward and try and make every interaction work, but if it gets to the point where she flat out shuts you down or you can see it’s going nowhere, no worries. You can chalk that one up in the ‘she wasn’t up for it’ category and move swiftly on.

The great thing about this is that you don’t have to beat yourself up with thoughts like ‘I’m such an idiot,’ ‘I’m not good enough.’ By all means take on board whatever lessons you can learn from the interaction, but ultimately, assume she’s part of that group of individuals that’s out of your control.

2) About a third of all women are going to like you just for the fact that you approached them honestly and authentically.

This leaves open the very real possibility that she’s going to love you from the outset just because you had the balls to say ‘hello’ with a little confidence. Recognising that a good percentage of women are going to like you just for this simple fact gives you the green light to take action. After all, there’s a great chance you’ll succeed in spite of yourself.

3) A third of all women are going to be curious but unsure about you, and could be swayed either way depending on how you interact.

This is the case in which you need to be on top of your game and expressing yourself with enjoyment, purpose and clarity. This is the group that ensures that it’s more than just a numbers game.

Is the 33.3% Mindset an absolutely accurate map of reality? No, not at all. It’s a broad set of assumptions that is an approximation of what actually happens.

However, by adopting this mindset you open yourself up to each broad category of possible outcomes, including failure, and in doing so you loosen your outcome dependence. The dissolution of your dependence on one particular outcome means that you can now express yourself freely, easily and authentically.

Once your actions are no longer tied to the outcome you can really begin to enjoy yourself. This means you’re unlikely to mess things up with the women that immediately like you, and you give yourself the best possible chance of making things work with the women who are not so sure.

“Success is not the key to happiness. Happiness is the key to success. If you love what you are doing, you will be successful.” -Herman Cain

The ability to enjoy yourself whilst you interact is the key to having more successful conversations with women, but in order to enjoy your interactions more you have to take the pressure off. This is done in no small part, by allowing failure to be a very real possibility.