If you’re like most men you have more than one or two inappropriate thoughts come into your head from time to time. And most often, you’d be absolutely right to censor those thoughts rather than expressing them. 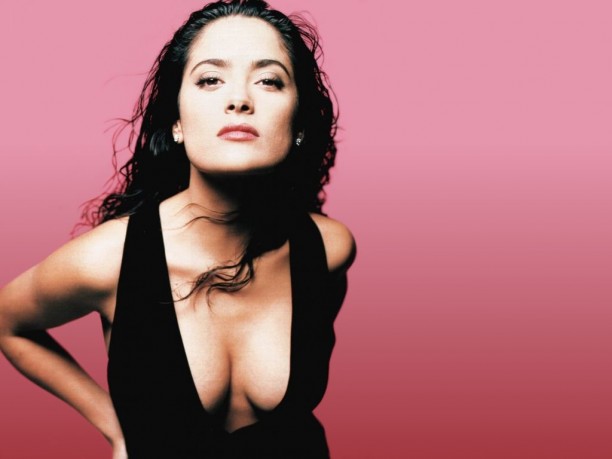 Thoughts like, “amazing boobs,” “I want to see you naked,” or, “my dick is hard,” are usually best kept to yourself lest you want to get yourself into a spot of trouble.

Fundamentally, inappropriate expressions are perceived as unattractive because they are a display of low social intelligence. If you just suddenly say to a woman in the midst of an interaction, “you’re ass is so damn sexy,” there’s a good chance she’ll be turned off. The reason being, although it might be honest, it also communicates that you’re unaware of social norms and boundaries.

Being unaware of social norms and boundaries means that you’re the kind of character who doesn’t know how and when to act appropriately. From a woman’s point of view it means that you’re not someone who can be trusted to behave accordingly in certain social situations; around her family, with her friends, with work colleagues, etc.

It also means that you could cause embarrassment at any moment, which is something no woman wants. Effectively, this makes you a less attractive person to spend time with.

Conversely, if you come across as a very socially intelligent and socially aware man, a woman will get the sense that you know just what to do and when to do it, whatever the situation. She’ll feel very much at ease in your presence. Hence, social intelligence is a very attractive trait.

So, how can you express yourself with raw honesty at times that it might be inappropriate without displaying low social intelligence?

The answer is to overtly display your awareness of the situation and the social norms at play, prior to breaking them. Many an inappropriate comment can be expressed in a way that will be received well simply by adding the prefix, “I know it’s inappropriate for me to say this right now, but I have to tell you…” followed by the desired expression. To rephrase the example used earlier, you might say:

“I know it’s inappropriate for me to say this right now, but I have to tell you… You’re ass is so… damn… sexy!”

More often than not this will be much, much better received. Why? Because you’re no longer displaying low social intelligence, you’re no longer communicating that you don’t know what is and what isn’t appropriate. Instead, you’re showing the social awareness that you know it’s inappropriate, but you’re choosing to express yourself with raw honesty regardless.

This communicates that you’re the kind of guy who understands social conventions, but you also have the balls to defy them in favour of being absolutely true to what you’re thinking and feeling in the moment. This is highly attractive.

Now, does this mean you can simply throw this prefix in and say what you want, whenever you want, all of the time? Of course not! You have to be aware of what is a little inappropriate and what is A LOT inappropriate. For instance, raw and honest comments like this are best used when it’s just the two of you and not in front of her friends, in which case she’ll be significantly more self-conscious.

Equally, you have to pay attention to who you’re talking to. A woman who is particularly prudish, shy or religious most likely won’t respond well to being told how sexy her ass is. However, a woman who is more comfortable within her skin and in touch with her sexuality will often admire you for being this bold and honest.

One final caveat is, don’t be sleazy! Even when a comment is very explicit it can be expressed with purity. When the comment is simply an expression of an individuals inner thoughts and feelings with no intended outcome, the expression has purity. However, if it comes with the motivation to “get a result,” the comment has descended into the realm of sleaze.

So there you have it, you now have a little more free reign to express yourself with total honesty and push those comfort zones a little further. Be the guy who is socially aware and socially intelligent, but also be the guy who has the courage to defy social norms and express himself with radical honesty when the time is right.