All a woman wants from a man is to be genuinely appreciated as being special in some way. Hence the popularity of song lyrics like, “I want you to make me feel like I’m the only girl in the world.” Bearing this in mind, surely being complimentary about a woman will only yield good responses, right? 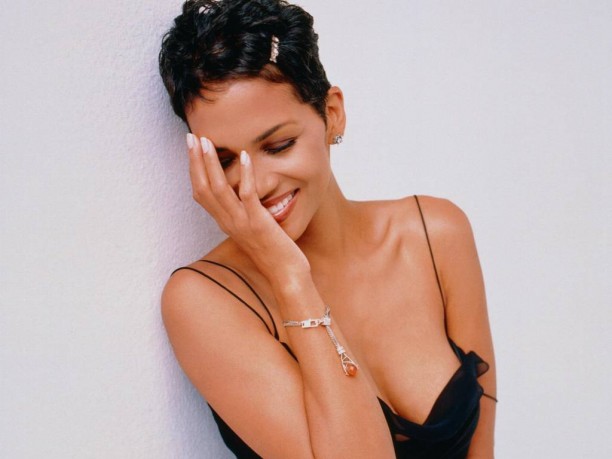 Wrong! Most men know through experience that this is not the case. However, the problem isn’t being complimentary per se, it’s a little more subtle than that. As with so much in life the devil is in the detail. There are two main questions you, as a man, need to ask yourself before you can go about dishing out compliments successfully.

1) Are you being genuine?

Often guys have had one or two experiences in life where they’ve been complimentary to a woman and she really appreciated it, or perhaps they’ve seen it work for someone else or in a movie. Subsequently, they use giving a compliment as a technique to elicit a positive response in the hope it will create a favourable perception of them.

Suffice to say this is very needy and fundamentally weak in character. A man with high self-esteem is not concerned with deploying disingenuous behaviour in the hope of getting a positive response. Rather, he is comfortable enough within himself that he can just be genuine and know that a good percentage of people will respond well to him, if not everybody.

What’s more, women are sensitive enough to pick up on this ‘technique’ of trying to elicit a favourable perception and are left feeling not-so-special.

This is why it’s critical to understand the motivations behind your expressions before you carry them out. Ask yourself, “Is this a pure expression of how I’m feeling in this moment? Or am I trying to elicit a particular response?” Always try and express yourself with the motivation of the former and not the latter.

2) Are you comfortable expressing yourself?

The second reason compliments sometimes result in a less-than-glowing response is because guys are often very uncomfortable expressing themselves. And since women are emotionally contagious creatures, once she catches hold of your discomfort she too will be uncomfortable.

This does of course raise a serious issue for those guys who aren’t yet comfortable expressing themselves authentically and being complimentary. That issue being, “How do you go from being nervous and awkward to being relaxed and confident?” The answer is very simple but requires a bit of effort… You need to practice, practice, practice!

Initially, if you’re very uncomfortable expressing what you’re feeling, you’ll have to go through a period of getting comfortable by practicing expressing externally exactly what your feeling internally… Again and again and again! Tell attractive women you’re attracted to them and why. Be honest with people about what you like and what you don’t like. And in general, wear your heart on your sleeve.

During this period you can expect that you’ll get more-than-a-few funny reactions. Just bear in mind that those reactions have no bearing upon who you are but rather upon how you’re expressing yourself in that moment, and this will develop in time with practice.

After a period of practice your nervous twitches, shaky voice and lack of direct eye contact will begin to smooth out. When this happens, not only will women respond well to you being complimentary but you’ll also feel much more at ease with yourself in your day-to-day life.

In summary; be genuine, get comfortable with being genuine, and become the guy who makes women feel as special as they are.

It’s a much more satisfying place to be than being lost in the plethora of horrible dating advice that tells guys to avoid expressing themselves authentically and avoid making a woman feel exceptional.