Home» Blog » Dating Tips » Why pick-up lines don’t work. And what does…

So, you did some research and read about the coolest, most flawless pick-up line ever, guaranteed to never fail.

You went out to a bar, plucked up the courage, walked over to an attractive girl and delivered it. 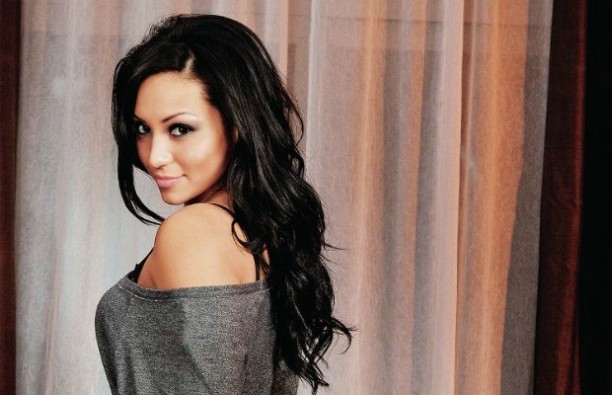 Not only did her pants not magically fall to her ankles, not only did she not jump on you and start ravenously kissing your face… in actuality, she was a little creeped out! She glanced over at her friend and gave her the ‘this guy is weird’ look, and then turned around and continued drinking her drink.

Sound in any way familiar?

If it does, forgive yourself. We’ve all been there. At least, I know I have.

The problem with the vast majority of pick-up advice is that it only focuses on the formulation of words a man should say. A very masculine and logical way of looking at things for sure.

Unfortunately, we’re dealing with women here. And women happen to be a lot less logical and a lot more emotional.

In other words, she’s feeling into the emotion that’s attached to those words and the energy that’s behind them.

If you’re saying something that’s supposed to be confident but you’re actually really nervous, she’ll know.

If you’re trying to fly ‘under the radar’ and pretend that you’re not interested but really you are, she’ll pick it up.

If you’re attempting to be funny but internally you don’t feel so self-amused, she’ll feel it.

What works is getting in touch with your emotional state and communicating honestly and authentically from that place. Then, at least, you have a chance.

If you’re nervous, saying, “I’m a little nervous now but I thought you were so cute I had to come say ‘Hi'”, will be much better for you than spouting some line that’s designed to create an illusion of confidence.

The more that you can be courageous enough to express how you’re feeling inside, the less nervous and the more confident that you’ll become.

What works is not the perfect pick-up line.

What works is the ability to make your external expressions most closely match your internal state.