Home» Blog » Psychology » 5 habits every attractive man seems to have…

The following is a guest post by Sarah Williams of Wingman Magazine:

The law of attraction is decisive at a young age. Girls will either think your widow’s peak is the cutest thing in the whole darn world or be absolutely repulsed by it.

But don’t worry, because the same girl that made fun of you in elementary school will grow up and realize there’s a whole shitload of less obvious, non-physical traits that might attract her to the widow’s peak man. Suddenly, there’s no such thing as “having a type” anymore. There’s no such thing as a “hot or not” list. There’s a gray space in between, where a guy she never would have looked twice at is suddenly sweeping her off her feet.

The moment I thought of Louis from Even Stevens in a sexual way, I knew I was royally screwed. While Shia Labeouf has come a long way since his days on the Disney channel, he was definitely NOT “hot” or even cool back then. He was quirky, dorky and too sensitive. But he made me laugh and I took note of that.

So what does this mean for men of the dating world? Well, for the dudes who were never considered obvious hunks, this should come as good news! And for all the Ryan Gosling doppelgangers out there, that pretty face might not be enough to get your dream girl after all.

But don’t fret. Below is a list of five things that can help any man be more attractive.

1) They know how to use their hands

A man’s mannerisms while telling a story can make or break them. Hand gestures should be used to engage an audience and bring a story to life, especially when it’s funny. If done correctly, girls will swarm asking, “Who are you?” and if you can think of the best Dane-Cookish comeback right there on the spot, you might not be leaving this party alone.

Just be careful not to give the wrong impression. You don’t want to use your hands so much that we start imagining you as our new, gay best friend.

I dated a guy with girlish mannerisms for six whole months… but only because of a power move he made on our first date. While boring him with a story about my dead Parakeet, he reached up and slowly tucked a piece of hair behind my ear, all the while nodding his head as if it was the most interesting thing he had ever heard in his life. I practically pounced on him right there in Bertucci’s.

Attractive men know where to put their hands on a woman. While an average guy might touch the small of her back, an attractive man will slide his hand under her hair and stroke the back of her neck. Be original with your touch. Make us feel something we’ve never felt before.

2) They are socially seasoned

There’s nothing more attractive than someone with a bold social presence. Attractive is approachable, so people are naturally drawn to you. You know when and how to introduce yourself. If you’re confident in your own skin, you’ll feel comfortable in almost any situation. And that will make us feel comfortable too.

Quiet guys can make themselves known by using a confident posture and good eye contact. In fact, shyness can be an advantage. A lot of girls like talking more than listening, so you’re the perfect match for them!

3) They check in with their mother 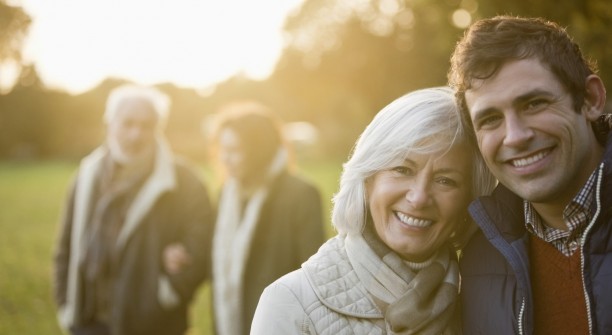 Men who are close to their mothers understand the importance of having a woman in their lives, or at least that’s what women think.

I met a guy amongst mutual friends who I thought was cute but wasn’t really attracted to at first. That is until he excused himself to answer a phone call. I could tell it was a woman by the way his tone of voice changed. It lowered and sounded genuinely interested in the conversation. I didn’t know who he was talking to but I was immediately jealous of whoever it was. I barely even knew this guy… but I wanted to know him and I wanted him to talk to me like this every day.

When he told me it was his mother, I asked him out on a date.

4) They pick up on subtle signals

An attractive man isn’t oblivious to the basic human emotions of other people. He’s instinctual. He knows when his girlfriend is upset and trying her hardest to be cool about it. He doesn’t wait for her to bring it up. He asks and cares about the answer.

He also understands the impact he has on people outside of the relationship. The last thing your girlfriend wants to say to you is, “I think you really hurt his feelings. Maybe you should apologise.” Don’t turn us into your mother. You’re a big boy. You should know the Golden Rule of common courtesy by now.

You could have the face of Robert Redford and the body of Channing Tatum but it won’t matter if you don’t follow through. If you tell a girl you’ll call her, don’t let your phone die first. You’re not playing hard to get, you’re being a douchebag. It doesn’t matter how hot you are. If you stand a girl up, she’ll forget what you look like and be left with how you made her feel.

Nobody likes a flake, so keep your word. To us and everyone else. Be a man… it’s the most attractive thing any man could ever do.

This article was a guest post by Sarah Williams of Wingman Magazine: 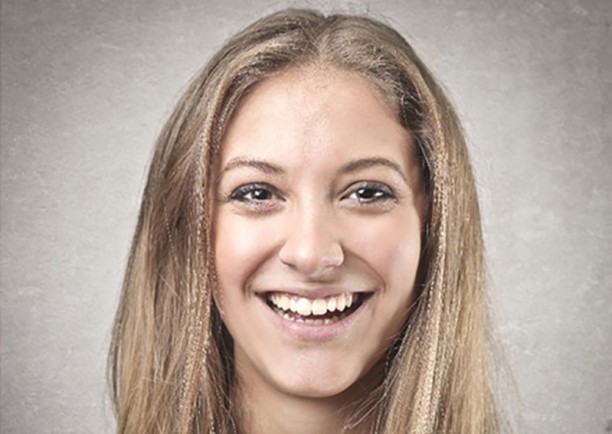 Sarah is a Berlin based blogger who specializes in dating advice.  Her interests include gender relations and the underlying mechanisms that drive human interactions.  You can check out her thoughts on men, sex, dating and love at Wingman Magazine.

2 comments on “5 habits every attractive man seems to have…”