As a dating coach in London, I’m presented with questions about the term ‘alpha male’ on a regular basis, most guys feeling that this is something they aspire to and must become.

An ‘alpha male’ is defined as:

“A male animal having the highest rank in a dominance hierarchy.”

The term is typically used in reference to non-human apes and monkeys, where the ape/monkey who is most dominant and able to control others through force will gain favour among the females in terms of mate selection.

It is naively assumed that there is some kind of correlation in humans.

Hence, the term ‘alpha male’ is used in the world of dating/seduction/pick-up in a manner that confuses young men into believing they have to be over-the-top characters that stand with their feet 2 meters apart at all times, and try to be what they imagine to be ‘dominant’. 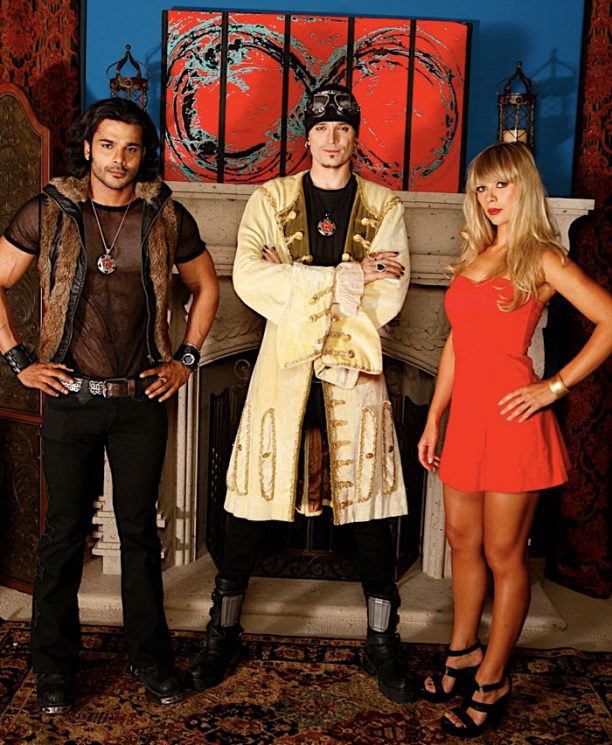 The reality of the situation is that modern human beings, unlike our ape ancestors, do not live in small packs where there is a dominance hierarchy.

Rather, we live within a myriad of different groups with which we socialise. We maintain a huge number of social circles from our work lives, to our social lives, to our hobbies. In none of these groups do we gain favour by using force or control.

In humans some men are looked upon with more favour and given more authority and even seen to be more attractive than others, but this certainly doesn’t happen through the attempt to dominate.

Brute force and attempts to dominate among humans only serve to show an individuals inferiority, to show that he doesn’t trust himself – and so he cannot be trusted by others. It is abundantly clear that when a man attempts to exert his authority over another unprovoked, he is operating from a place of insecurity.

A man who is comfortable within himself knows he does not need to dominate.

In fact, quite the contrary, through being centred within himself he is happy to praise others, to support, to nurture, to create cohesion between himself and others rather than creating separation by putting others down.

Because of his self-trust he shows courage, including the capacity to be open and vulnerable.

He shows direction, tempered by the humility to adapt to events/circumstances/people.

He shows purpose, a total alignment between his thoughts/feelings and his actions in the world.

And he shows charisma, aided by the freedom from attachment to force or control.

The consequence of being so centred and comfortable in his own skin is that he can govern a situation or event without any need to dominate. And so his ‘status’ within whatever group or social circle he may be occupying is raised by those around him. He comes to be seen in the eyes of those around him as trustworthy, respectable, attractive, and worth listening to.

He is lauded by those around him, raised up and celebrated – not through dominance, but through centredness.

Find your centre. Take control of yourself. Reclaim your true power.

Sebastian Callow is a personal dating coach for men in London. Unlike other dating services he provides a practical, real-life coaching experience that actually involves meeting and interacting with women in everyday situations. Sebastian helps men develop the comfort and ease to express themselves with raw honesty. If you're unhappy with your dating life and you're hungry for change, the Personal Coaching Course could be exactly what you need. alpha male, attraction, dating coach london