Home» Blog » Relationships » How to be a relationship warrior…

A warrior is defined as:

“A person who fights in battles and is known for having courage and skill.” 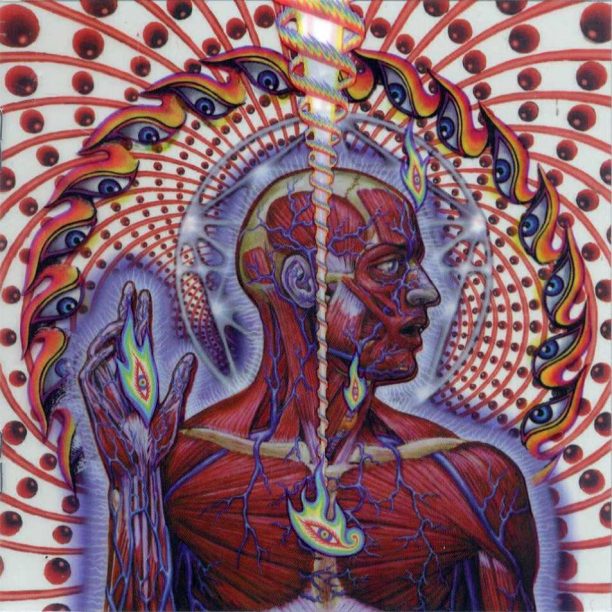 And what does being a warrior have to do with relationships which are supposed to be about love and intimacy?

Well, when two people agree to play the game of mutual openness and intimacy it is inevitable that, sooner or later, struggles will ensue. There will be a fight for each person, to protect one’s vulnerability, and to hold onto one’s values and beliefs.

This struggle will result in conflicts, not violent conflicts per se, but conflicts of interests. These conflicts can stimulate a damaging kind of emotional warfare when one is not experienced, skilled and courageous. And this is where one must learn to be a relationship warrior.

In the context of relationship the great warrior is the one who trusts himself so deeply that he doesn’t defend himself. He knows that in remaining open, even in the face of conflict, he can face no harm.

Not only does this defenselessness protect him from harm, but it will disintegrate and disseminate any attack that he is faced with.

It disintegrates any attack he may face because one cannot argue with another who does not argue back. It is like shooting arrows at thin air, the attack will find no landing place and in finding no home it will subside in observation of it’s futility.

For when a man is faced with emotional storms from the woman he loves he will likely be perturbed. And during these times of wildness and unpredictability he may hear words and witness actions that can be construed as a personal attack. Hence, very easily and readily does the guard come up and he begins to become defensive.

Just as soon as this happens he is no longer open and embodying his strength, but on the attack and falling upon weakness.

“You’re being out of line.”

…all represent being defensive, and even hostile.

At this point a man is no longer trusting himself to stay open, even in the midst of whatever emotional chaos his woman brings.

“One of the deepest feminine pleasures is when a man stands full, present, and unreactive in the midst of his woman’s emotional storms. When he stays present with her, and loves her through the layers of wildness and closure, then she feels his trustability, and she can relax.”

If a man can trust himself in these moments, his centredness will shine through and he will embody a way of being that softens, rather than worsens, his woman’s volatility.

“I hear what you’re saying.”

“I can see you feel strongly about this.”

“Thank you for being so clear.”

…allow a man to be the calm in the eye of the storm.

In these moments he trusts himself to be centred and stable and open, to not take things personally, even in the face of her wildness. And so, she feels she can trust him too.

In this case she softens, she opens and the opportunity for deeper connection arises as a result of the chaos. She sees clearly that her attack has nowhere to land, there’s no resistance to it, and so it crumbles in it’s own insignificance.

All that remains is the validity in the content in her complaint and the significance of her emotions, to be acknowledged and recognised by the man who remains ever-defenseless.

This is the man who has courage and skill, artfulness and grace, in being a warrior of relationship.

Sebastian Callow is a personal dating coach for men in London. Unlike other dating services he provides a practical, real-life coaching experience that actually involves meeting and interacting with women in everyday situations. Sebastian helps men develop the comfort and ease to express themselves with raw honesty. If you're unhappy with your dating life and you're hungry for change, the Personal Coaching Course could be exactly what you need. relationship, relationship warrior, warrior