Home» Blog » Psychology » How to be impressive and unforgettable!

Working as a dating coach in London I regularly come across guys who are looking for the magic technique, the perfect line, that one thing that’ll help them to be impressive, impactful and unforgettable. 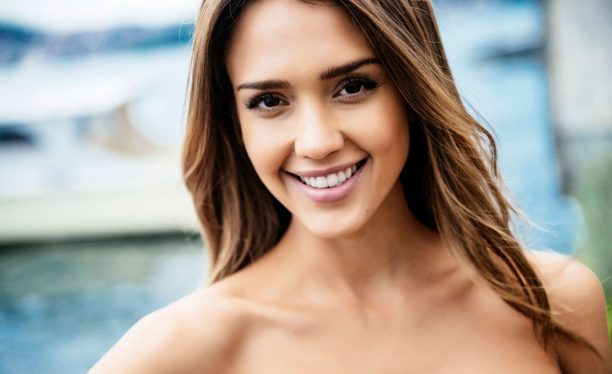 The first thing to note here is that such a search is doomed from the outset, for if you have the need be impressive you’re coming from a place of not feeling impressive in-and-of-yourself.

Likewise, the desire to be impactful arises in the absence of feeling effortlessly impactful. And the need to be unforgettable emerges from a space of feeling completely unworthy of recall.

See the error in this search and come home to being PRESENT.

The space of presence is where your effortlessly impactful, uniquely impressive and unforgettable personality shines through, without ever needing or trying to do so!

How does one become present?

Well, lets talk about something that we, as men, often seek to avoid.

Let’s talk about something that the dating and pick-up industry has removed completely from it’s dialogue about human interaction.

Let’s talk about the one thing that brings you home to being present and actually creates a huge impact in the context of a conversation.

Feeling is your anchor for the present moment and your golden ticket to being impressive, impactful and unforgettable with more ease than you could possibly imagine.

In this moment presence manifests spontaneously – for what is felt, is only ever felt NOW.

Feeling is the key to presence.

This is where attraction and connection happens – through felt communication and presence.

And as the late, great Mays Angelou wisely pointed out…

This is the difference that makes the difference in human interaction. This is where the rubber meets the road. When it comes to connecting with women, nothing else really matters!

I could supply you with all the best lines in the world, hours of great stories, the funniest jokes, teases and push-pull, ways and means of sexually escalating, everything!

And none of it would make a blind bit of difference if it wasn’t infused with your FEELING and presence.

And if you were capable of infusing your words and expression with ENERGY and EMOTION you wouldn’t need any of it anyway. That would be enough.

FEELING creates FEELING. It starts with you!

Men are typically sorely lacking in this department, communicating in a logical and rational way that comes straight from the mind and lacks the aliveness of the EMOTION and ENERGY that is felt in the body.

When you feel an attraction to a woman don’t retreat into your mind and figure out the most well-worded way to express it, just stay with the FEELING of it. Breathe into it and feel it so fully that it overwhelms you and just comes out spontaneously.

Even if your words aren’t quite right, your energy and presence will be and that’s all that really matters.

When you’re asking her a question don’t just ask her something to keep the conversation rolling, anchor yourself in curiosity and allow that FEELING to manifest in the form of a question.

She’s not responding to the words but to the ENERGY and presence. You could ask the most boring question in the world but if it’s infused with feeling and presence, she’ll be engaged.

The devil is indeed in the detail. But it’s not in the details of the words or the lines or the tactics, it’s more subtle than that!

Whatever you feel, she feels. So if you’re feeling nothing, so is she! And that’s the reality for most guys.

It doesn’t take much to stand out. Step outside of the safety of the mind and embrace the aliveness of the body. Communicate from there!

Be PRESENT and be effortlessly impressive, impactful and unforgettable!

(If you need some personal help with that you can email me here: seb@authenticmanwithin.com)

Sebastian Callow is a personal dating coach for men in London. Unlike other dating services he provides a practical, real-life coaching experience that actually involves meeting and interacting with women in everyday situations. Sebastian helps men develop the comfort and ease to express themselves with raw honesty. If you're unhappy with your dating life and you're hungry for change, the Personal Coaching Course could be exactly what you need. be impressive, be unforgettable, dating coach london

2 comments on “How to be impressive and unforgettable!”